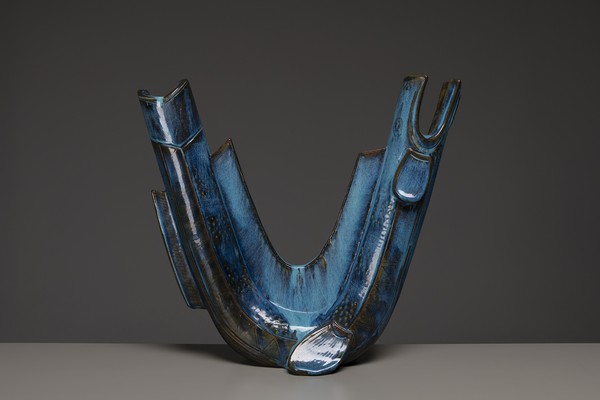 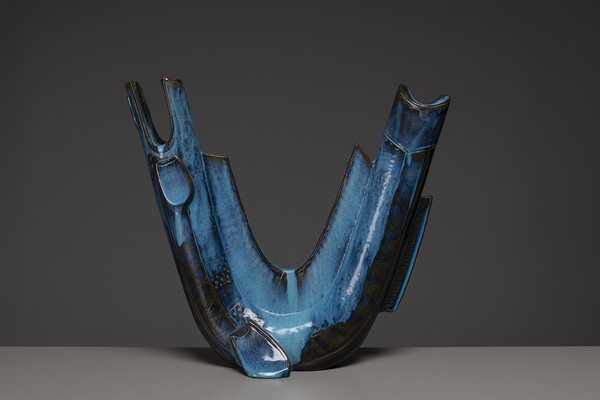 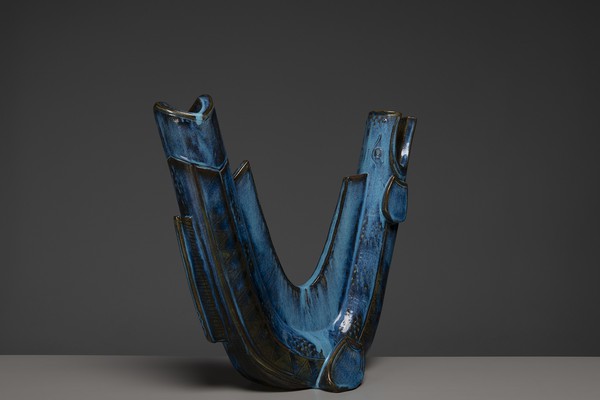 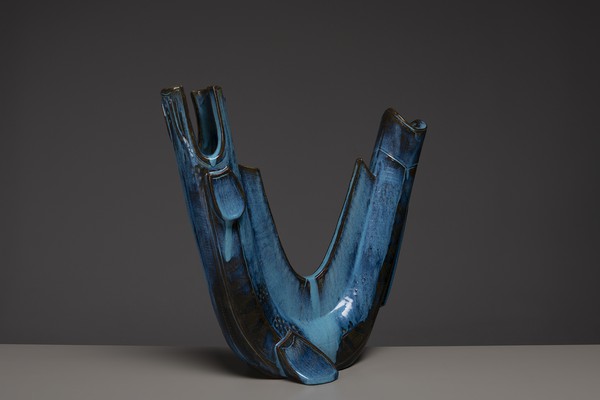 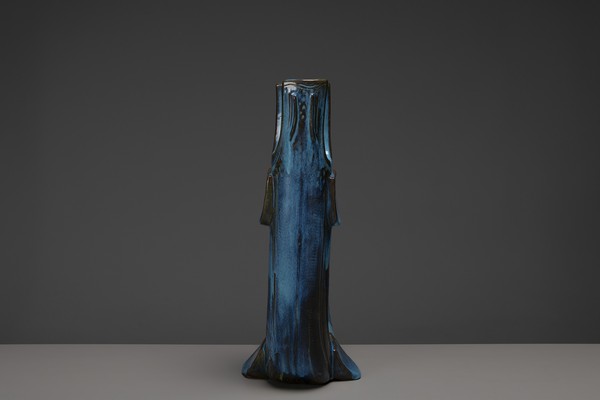 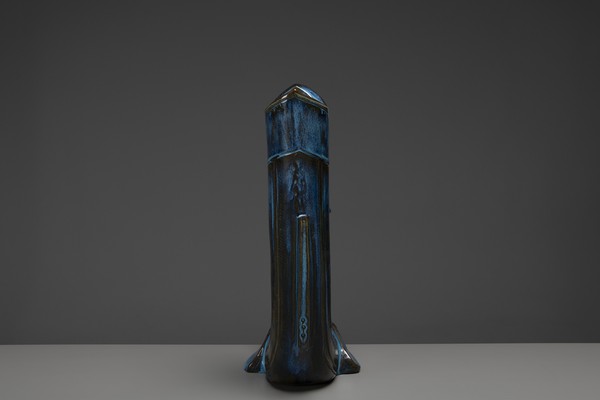 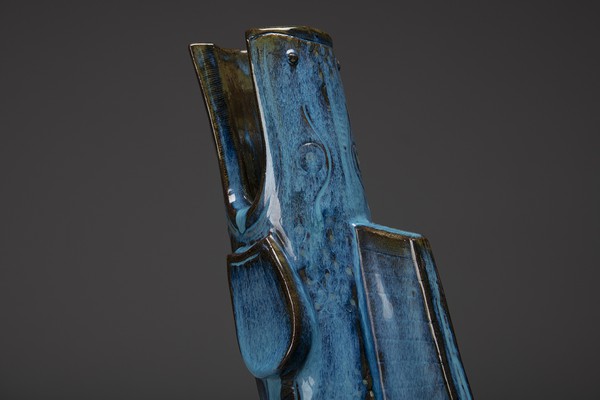 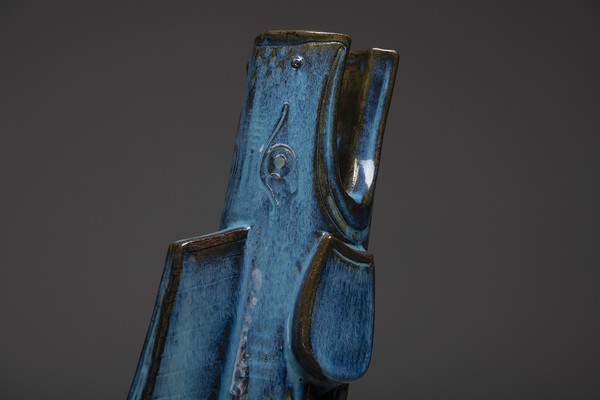 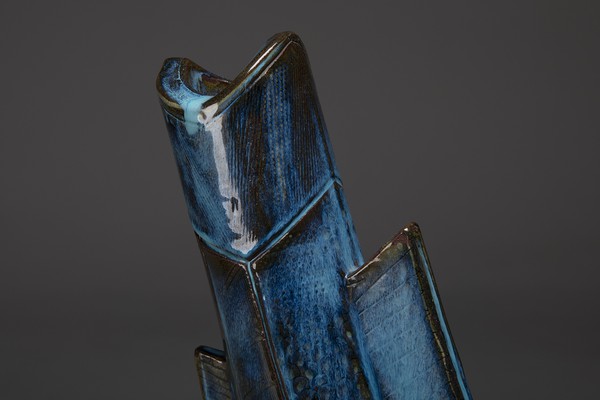 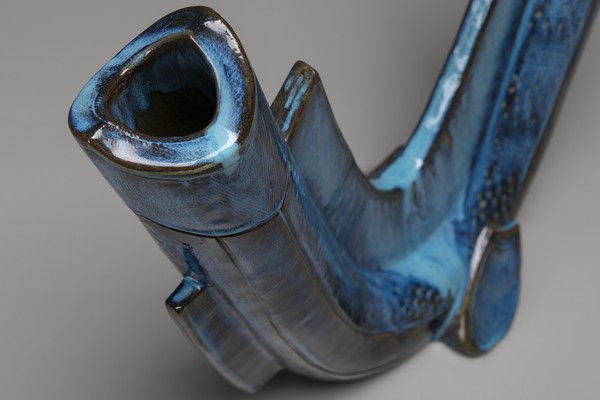 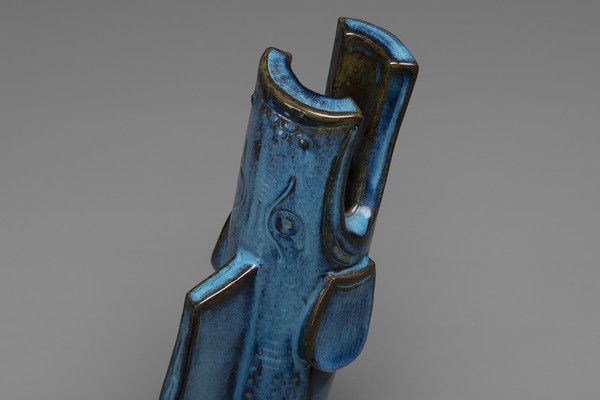 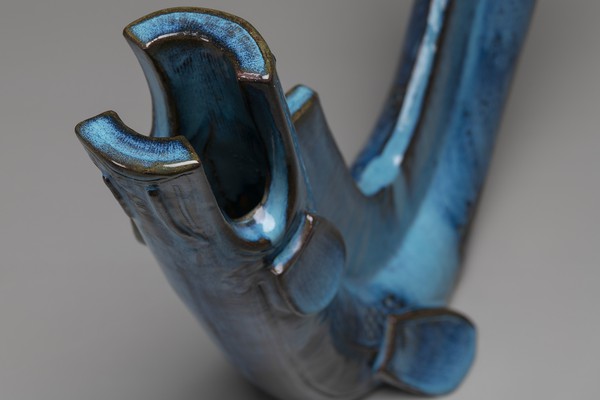 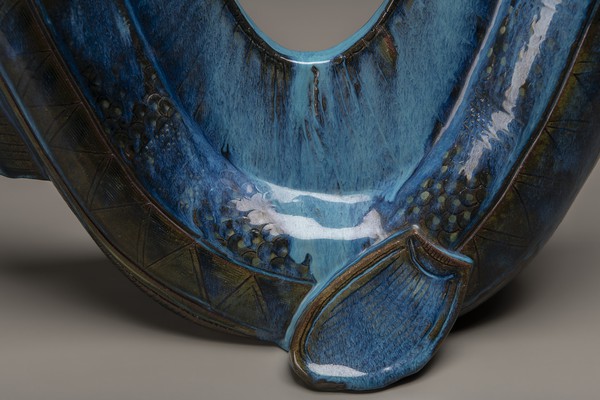 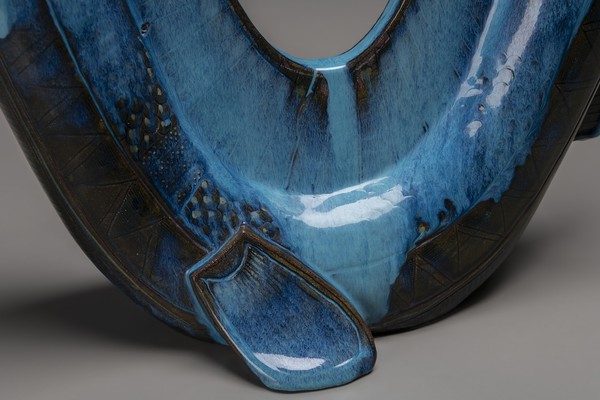 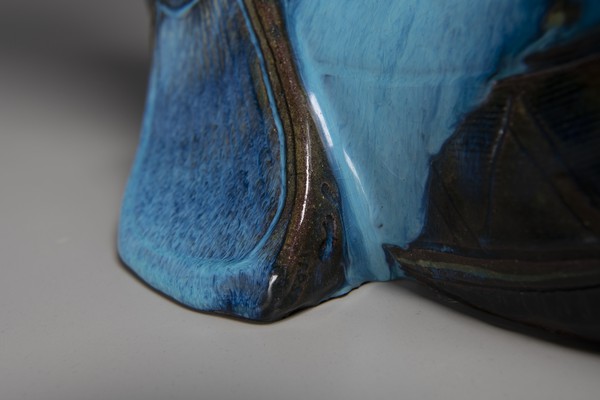 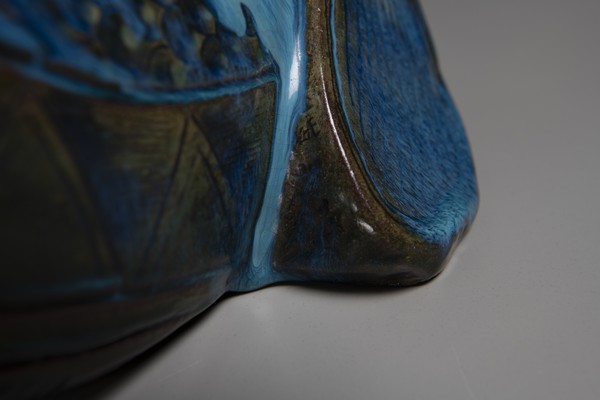 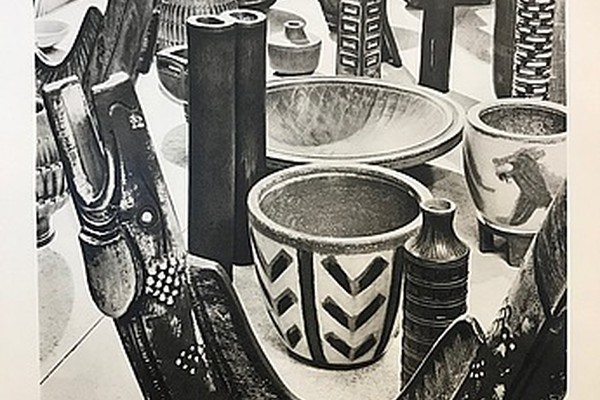 The ‘Farsta’ series was introduced at the important Stockholm Exhibition, 1930. Kåge considered this series his most important work which he tirelessly introduced new forms, designs and patterns for over thirty years. The ‘Dragonfish’ is one of the rarest examples executed in the series and was introduced around the time of his solo exhibition at the Nationalmuseum, Stockholm in 1953.