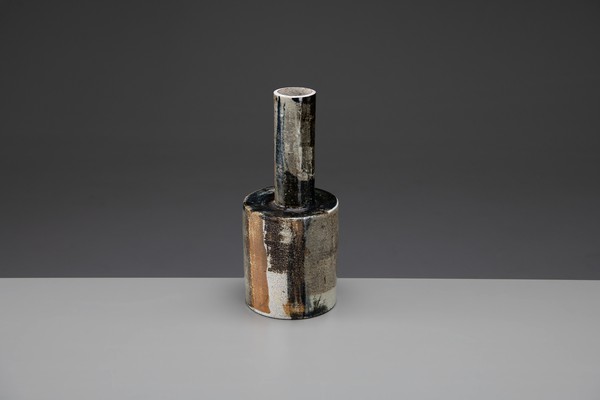 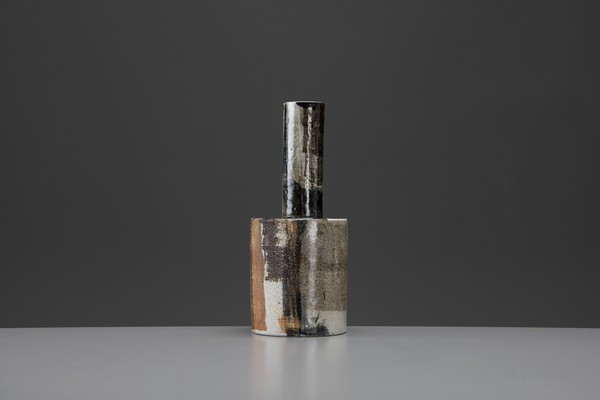 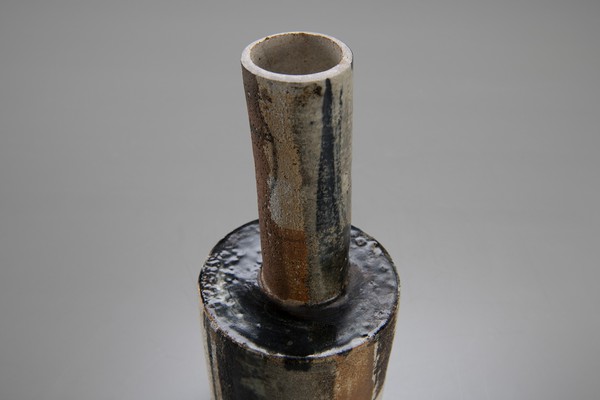 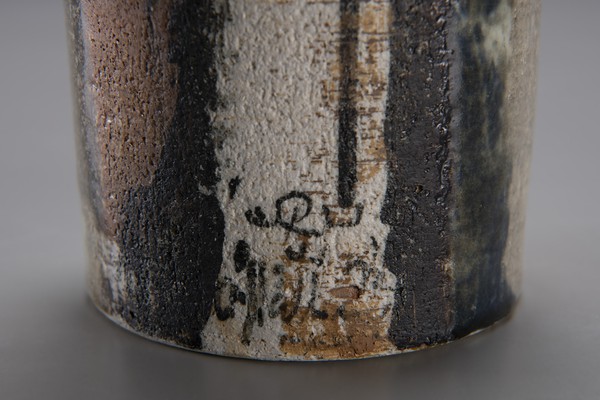 Glazed stoneware.
Signed with the Rorstrand marque and numbered 2267

Leif Persson came to Rörstrand in Lidköping in 1961. Beginning as an engineer, Persson was promoted to CEO of Rörstrand in 1973. During this time, Rörstrand merged with the Uppsala Ekeby Group, at the same time several of the Group's smaller porcelain factories were closed down. When the acquisition of Finnish marque Arabia took place, Leif Persson continued as director of the Swedish group.

Leif Persson played an important role in the factory's 250th anniversary and also participated in and initiated Rörstrand's museum in Lidköping.In 1980, Leif Persson moved to Orrefors and Kosta Boda. Where he worked as a technical director and CEO, returning to Rörstrand from 1987 until his retirement.