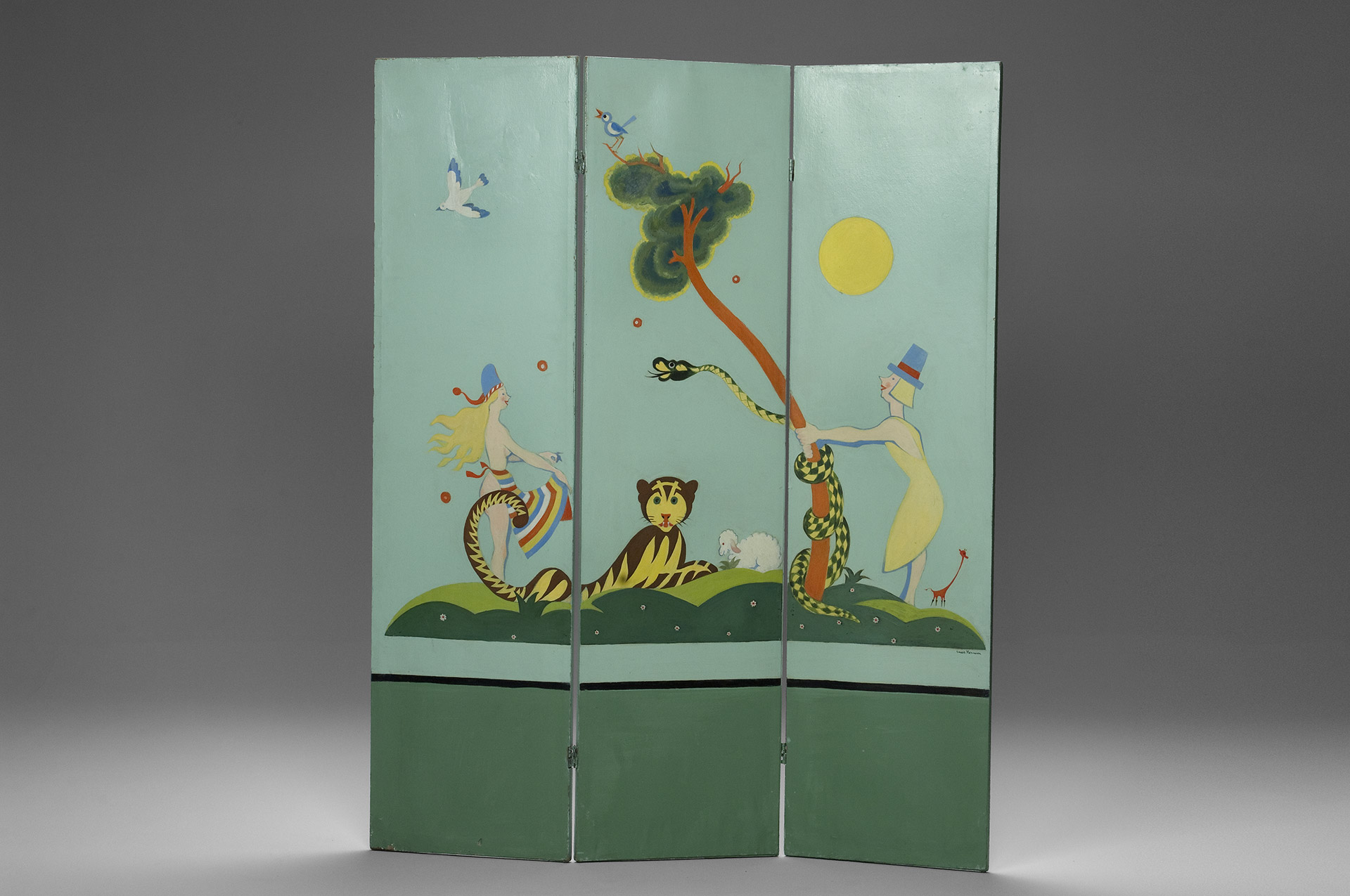 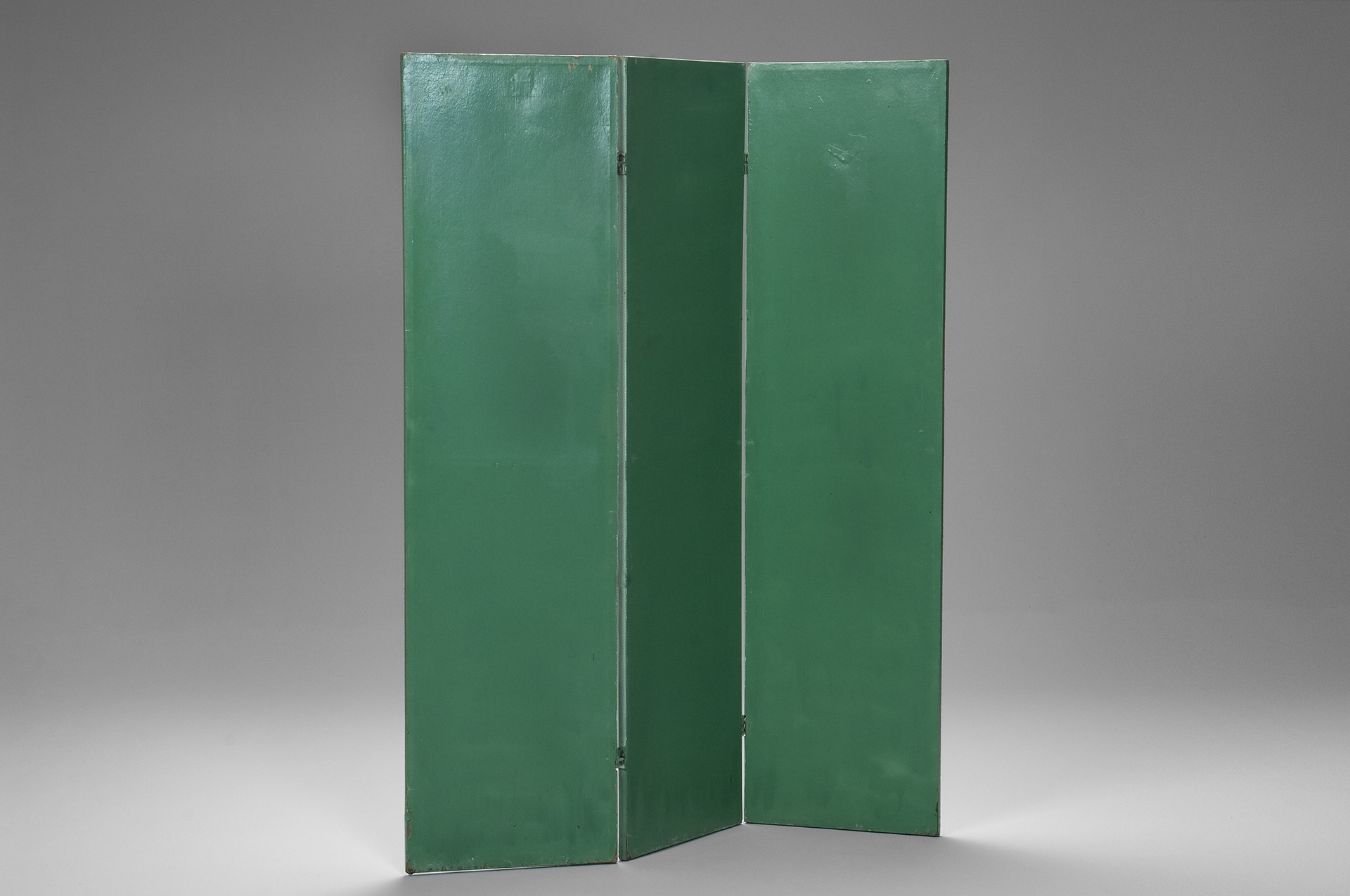 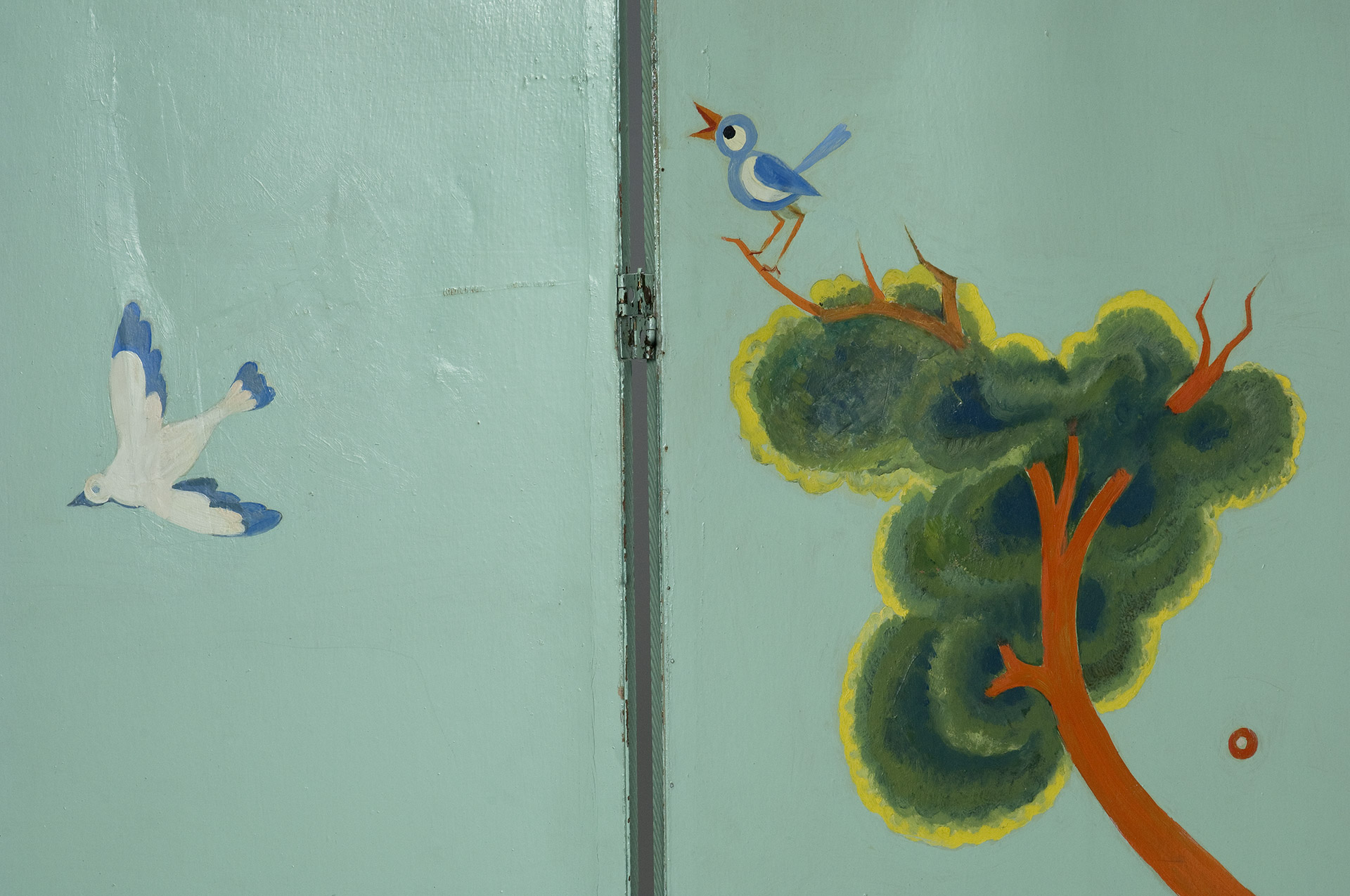 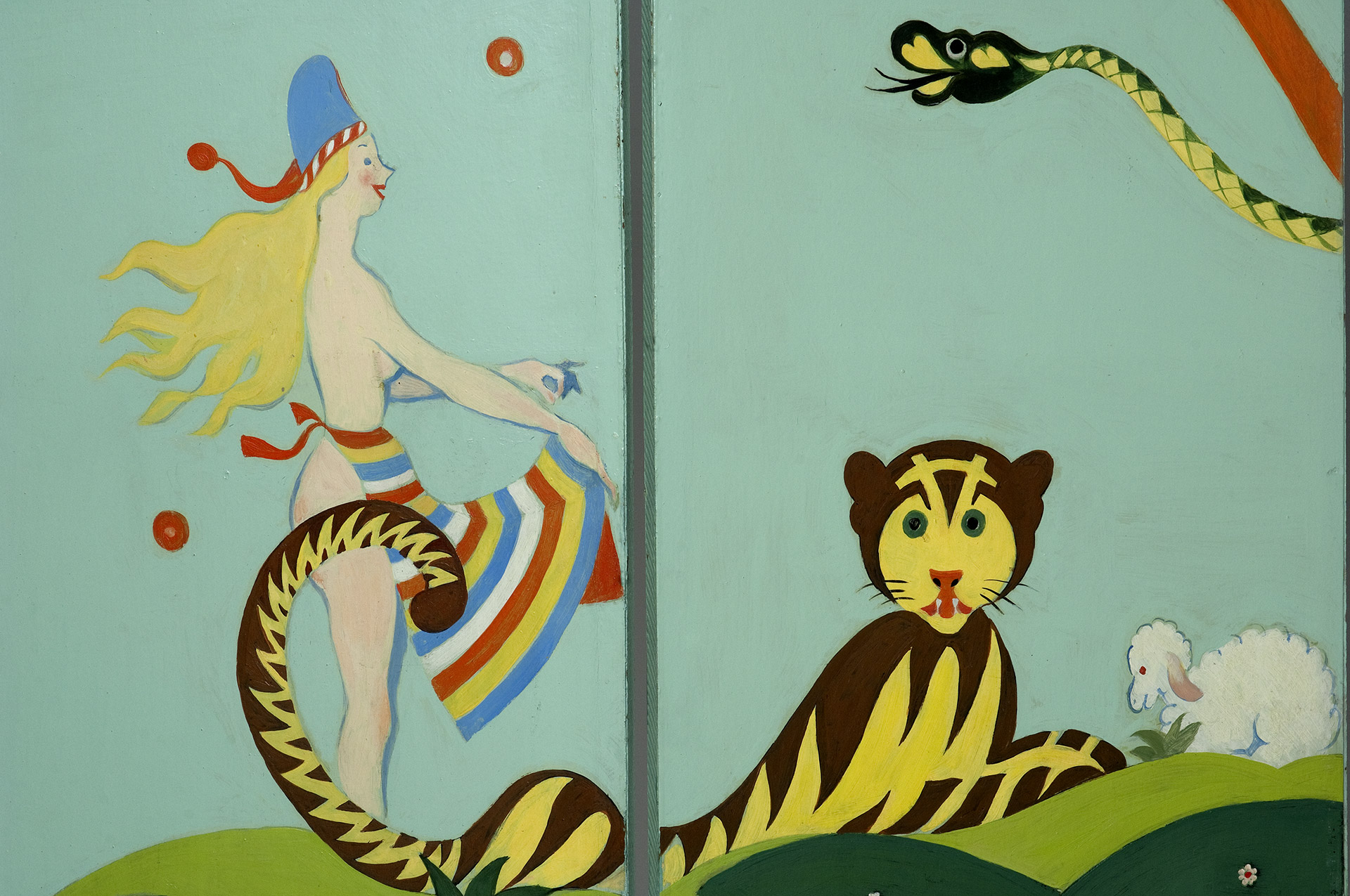 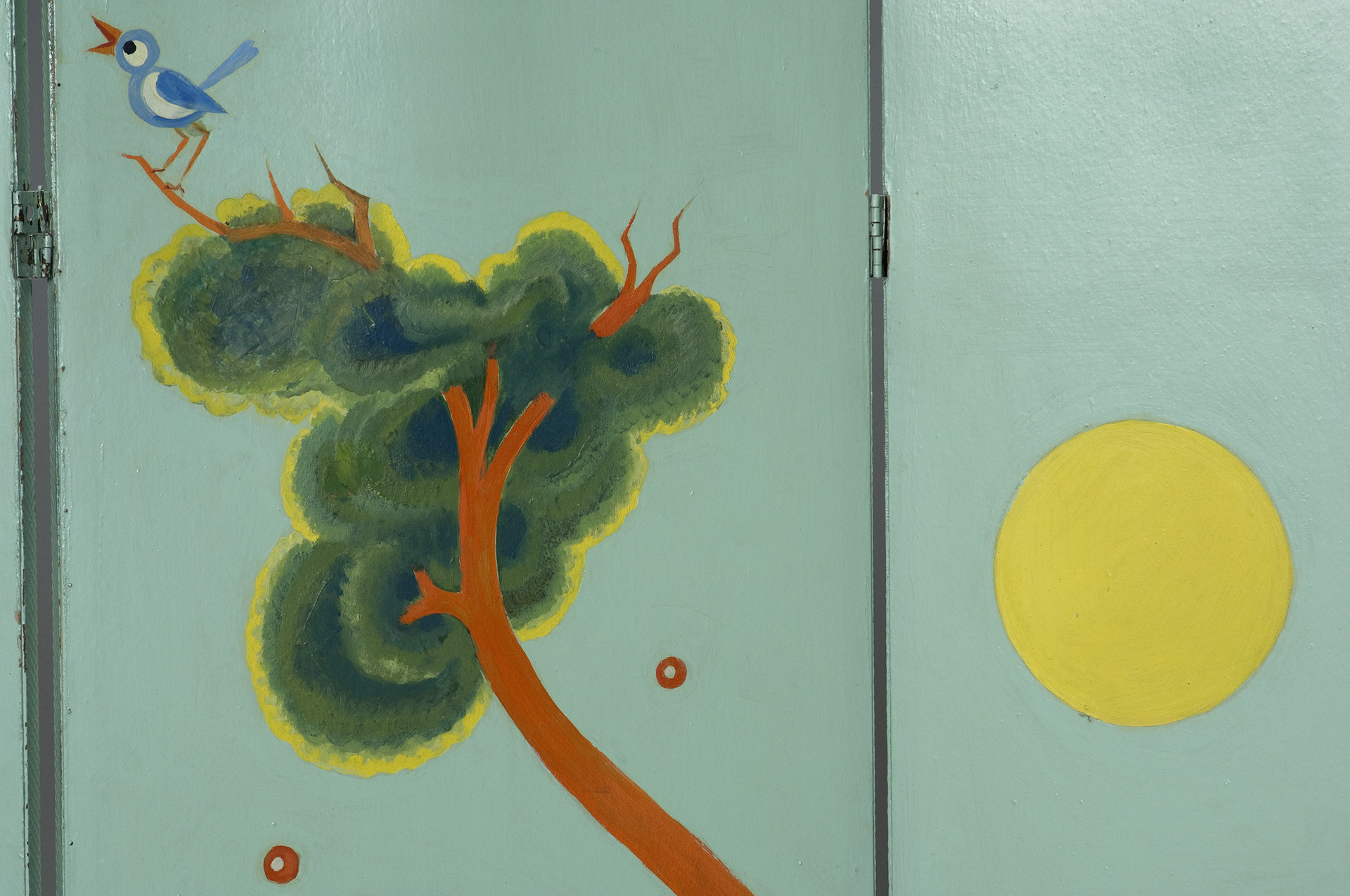 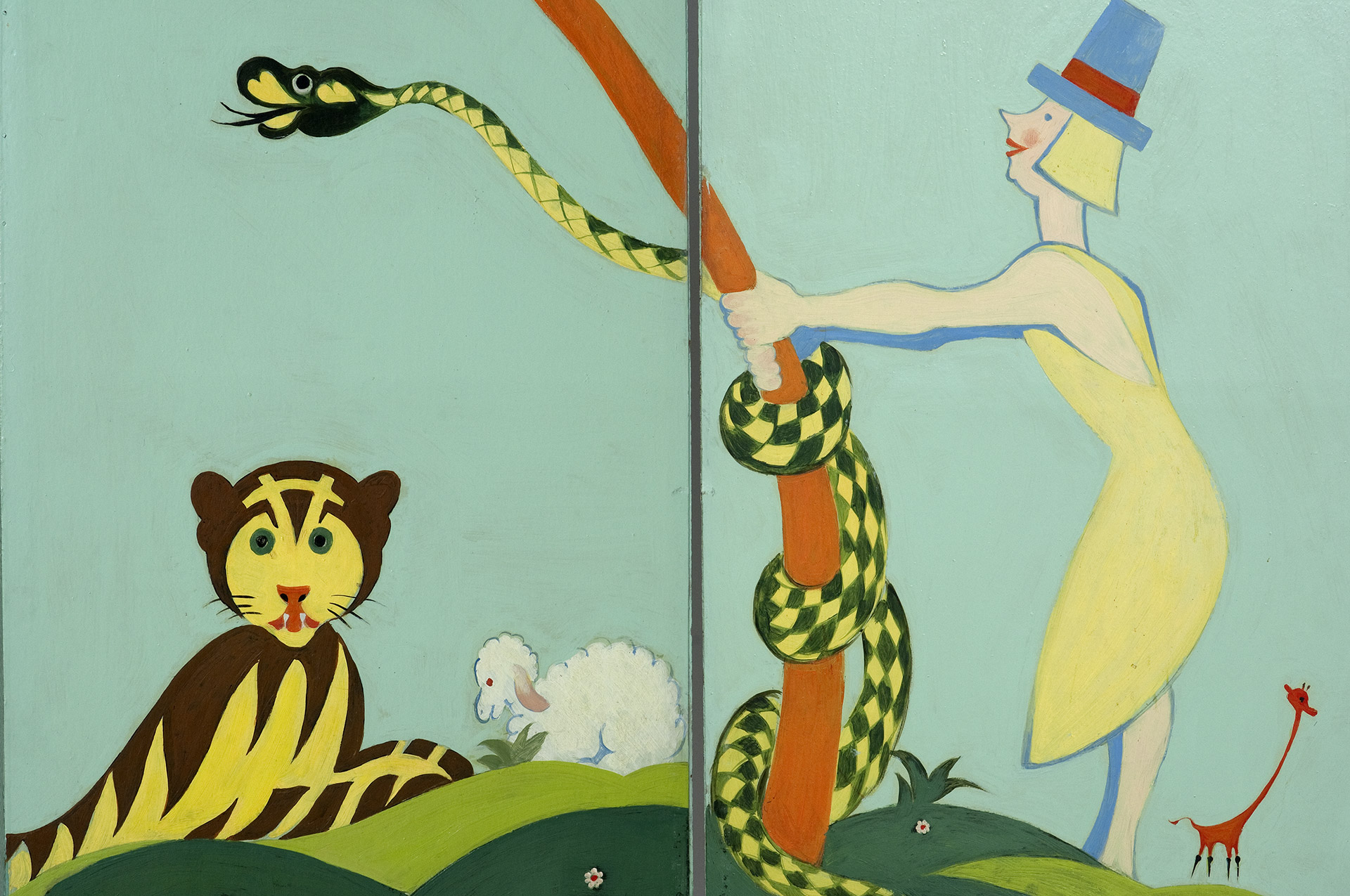 Einar Nerman (1888-1983) was a Swedish illustrator and artist. He studied at the "Konstnärsförbundet" in Stockholm and later at the Académie Colarossi in Paris, from 1909-1910 with Henri Matisse. In the 1920s, Nerman lived in London and worked for the magazine The Tatler, where he gained fame for his outstanding caricatures.