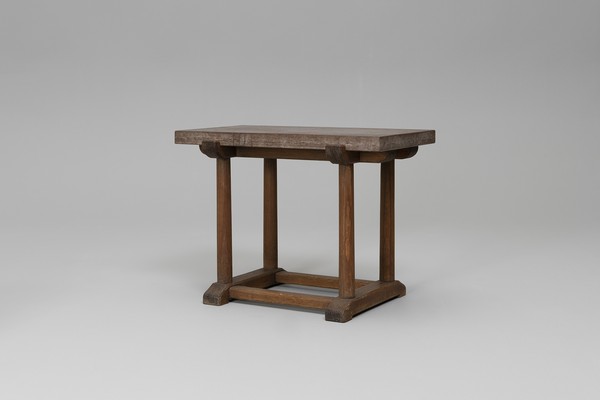 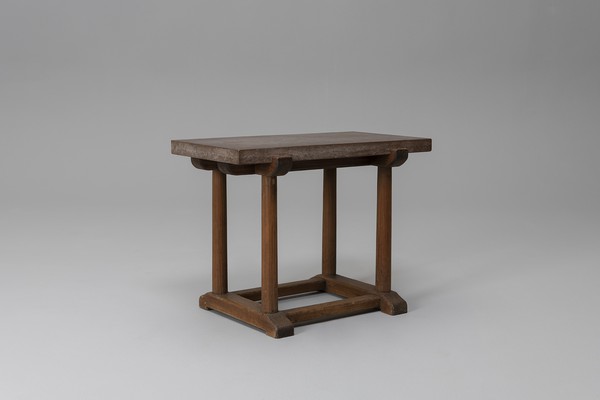 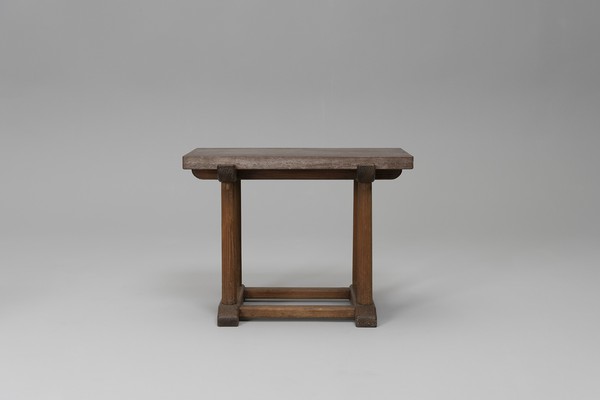 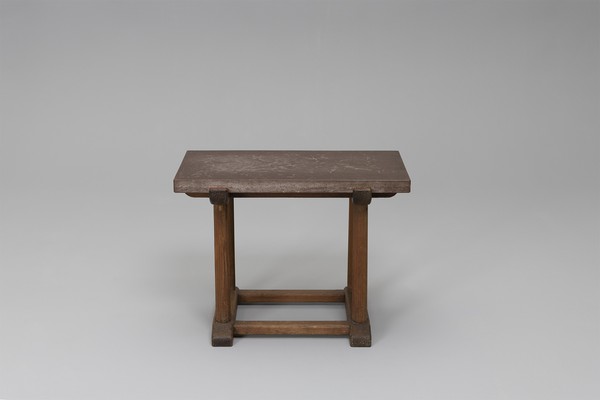 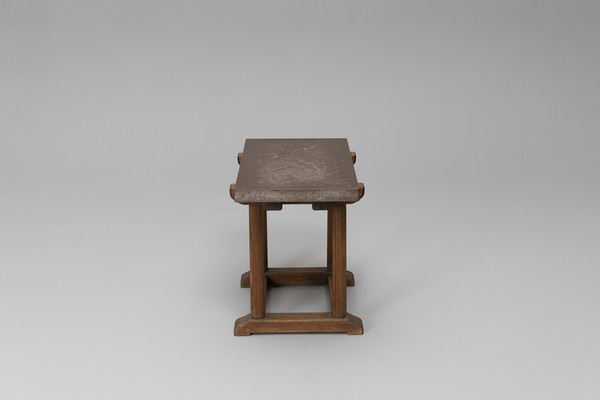 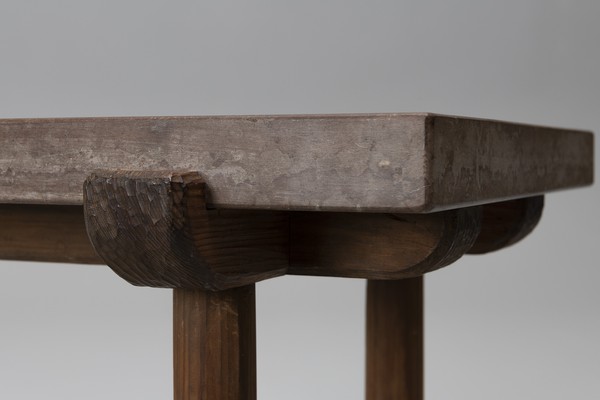 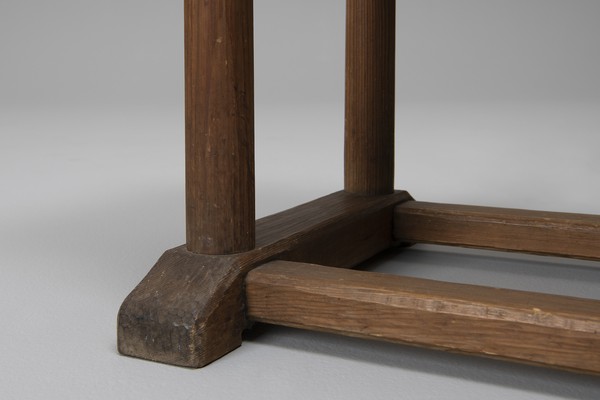 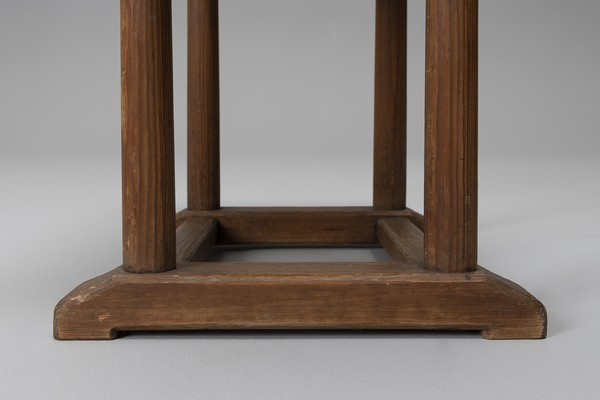 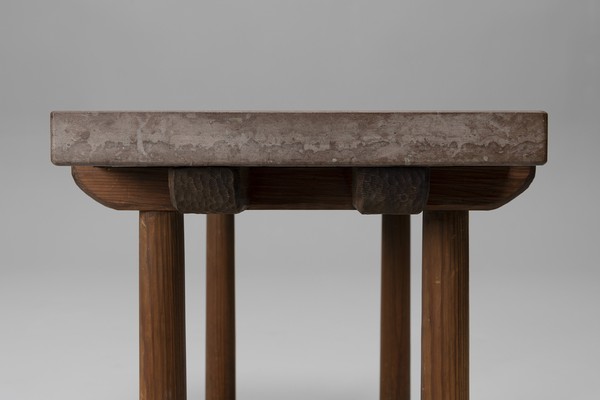 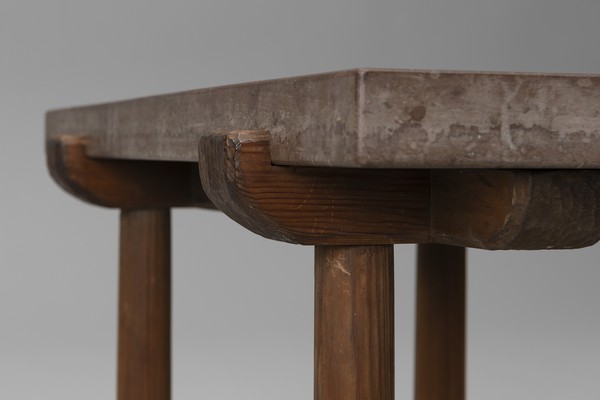 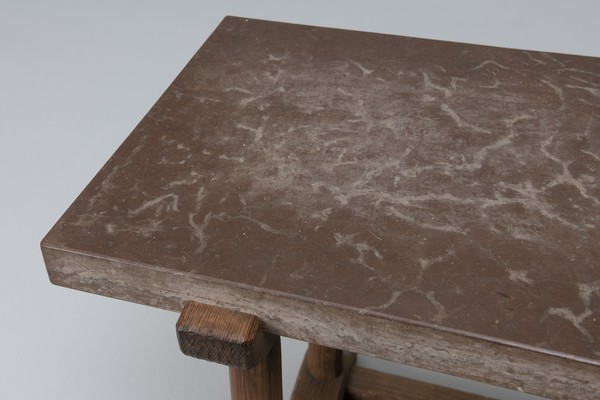 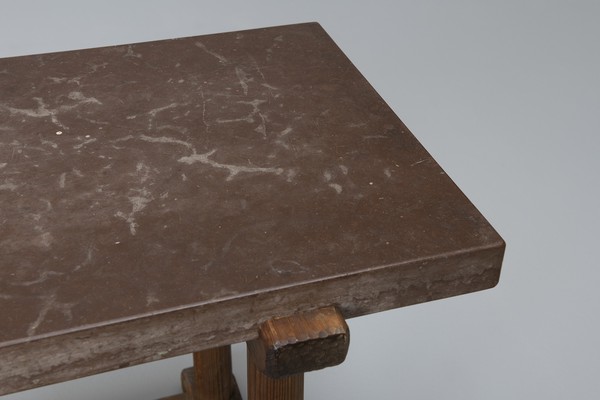 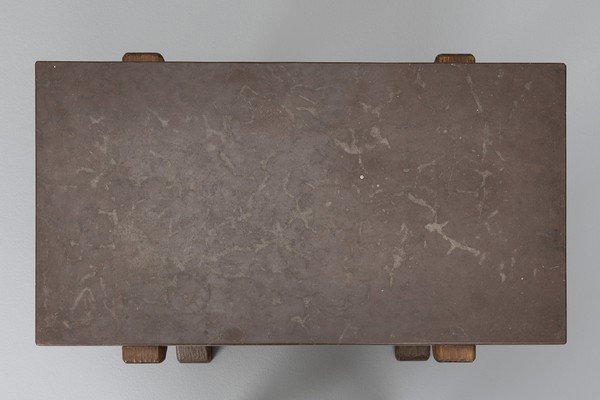 The Sandhamn series was the first of the ‘Sportstugemöbler’ range designed by Axel Einar Hjorth for Nordiska Kompaniet. This example was executed in 1929, the first year the series was introduced.