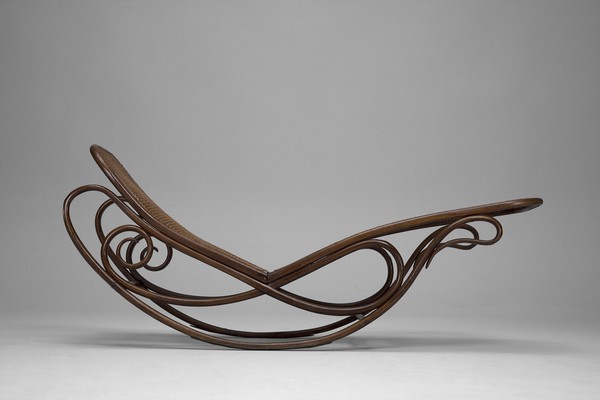 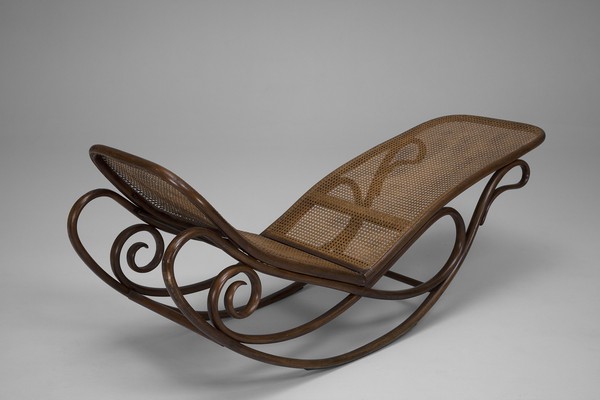 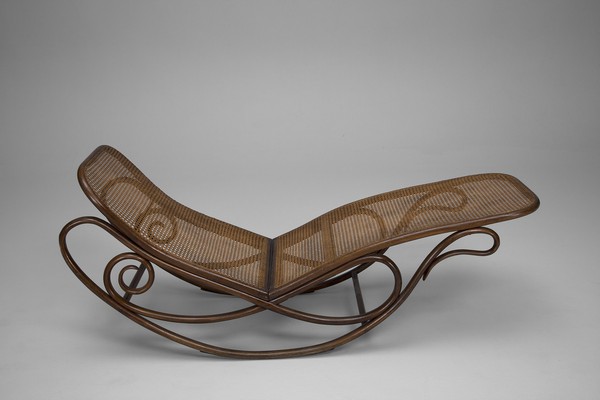 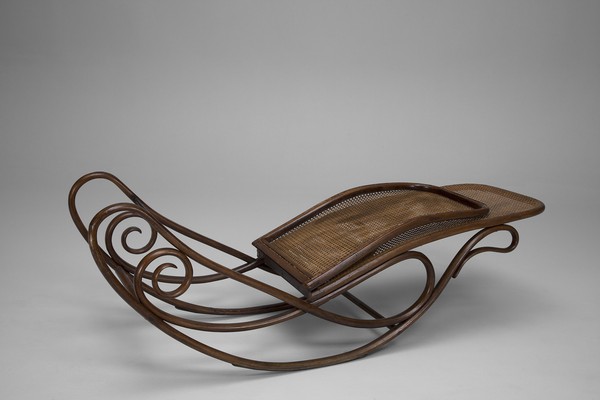 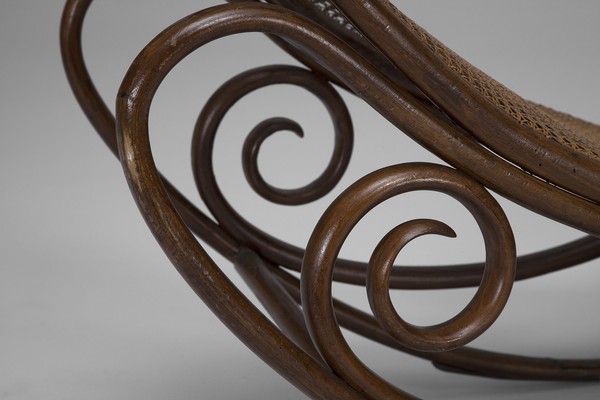 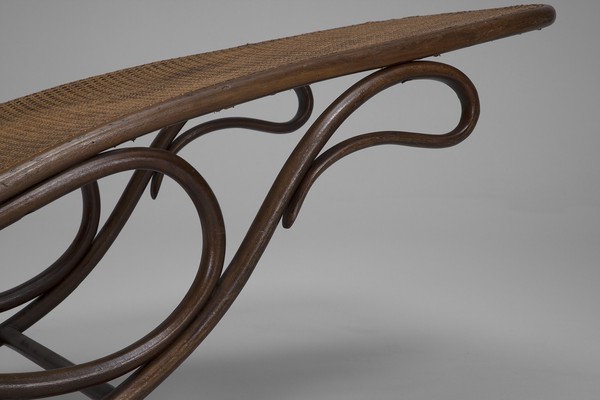 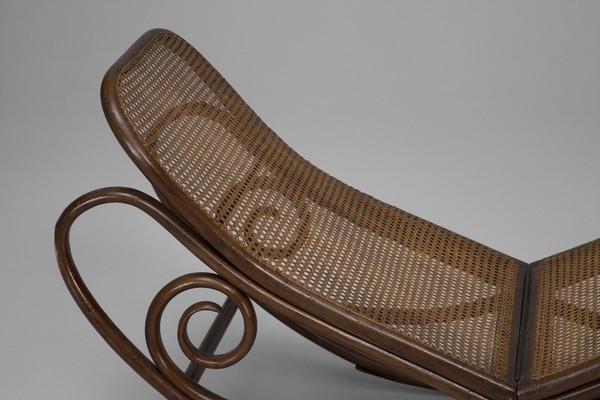 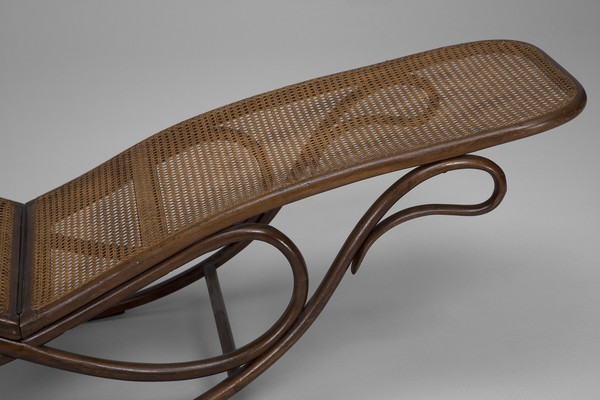 Alexander von Vegesack states "...the designer is not known, but it is to be assumed August Thonet.

Initially made without armrests. It was shown in an illustration for the 1876 World Exhibition in Philadelphia (with armrests). After 1879 the model without armrests was no longer offered.

« Back to Lounge Chairs